Richard A. Klass, Esq., maintains a law firm engaged in civil litigation at 16 Court Street, 28th Floor, Brooklyn, New York. He may be reached at (718) COURT●ST or RichKlass@courtstreetlaw.comcreate new email with any questions.

The Appellate Division made a decision regarding the request for sanctions against attorneys for failing to notify the court that an appeal has been withdrawn as moot. The court reminded counsel of the obligation to monitor the status of cases and keep the Appellate Division informed of developments in cases that may affect a pending appeal. In Guo-Bang Chen v Caesar and Napoli, P.C., 179 AD3d 46, 49-52 [2d Dept 2019], the court held:

This subdivision, by its plain language, imposes a continuing obligation on counsel to monitor the status of the case and to apprise the Appellate Division of certain developments that might affect a pending appeal (see 22 NYCRR 1250.2[c] ). Although, pursuant to this section, only one attorney needs to notify the Court of the relevant developments, all of the attorneys are independently responsible for ensuring that a timely notification actually takes place (see 22 NYCRR 1250.2[c] ). Where, as here, a timely notification is not given by any of the attorneys, they may each be held independently responsible and, absent a showing of good cause for the failure to ensure a timely notification, sanctioned for their respective conduct (see id.; Bank of N.Y. Mellon v. Smith, 176 A.D.3d 83, 108 N.Y.S.3d 193).

Acting on the erroneous assumption that the appeal had not yet been calendared, the Mischel firm mailed a letter to this Court on Tuesday, April 2, 2019, advising this Court of the settlement and requesting withdrawal of the appeal. By letter dated April 9, 2019, this Court advised counsel that, because the appeal had already been on the calendar, a stipulation withdrawing the appeal and the approval of this Court would be required (see 22 NYCRR 670.2[a][3] ).

When counsel in the underlying action reached a settlement on March 1, 2019, the settlement triggered their mutual obligations to “immediately notify” this Court (22 NYCRR 1250.2[c] ). However, neither the Fixler firm nor the Sim firm ever notified this Court.

We note that the Fixler firm committed in its March 5, 2019, email to notify the appellants’ appellate counsel without expressing an intent to delay notification for any period of time or for any reason. More important, 22 NYCRR 1250.2(c) of the statewide Practice Rules of the Appellate Division requires that this Court be notified “immediately” when there has been a settlement of the matter. One of the primary purposes of section 1250.2(c) is to protect the Appellate Courts from spending time reviewing and analyzing matters that have been rendered academic (see Bank of N.Y. Mellon v. Smith, 176 A.D.3d 83, 108 N.Y.S.3d 193). Delayed notification defeats that purpose; providing notification benefits the Court, the Bar, and the public generally by enabling the Court to suspend its review of an appeal that will become academic. There is no adverse impact to the parties and counsel on such an appeal as consideration of the appeal may be readily resumed should the settlement not be implemented.

Precisely in order to alert counsel that their obligation to give immediate notification of a settlement may not be postponed or delayed, this Court adopted its own local rule of practice which states that, for purposes of 22 NYCRR 1250.2(c), settlement includes “any oral or written agreement or understanding which may, once memorialized, render a determination of the cause unnecessary” (22 NYCRR 670.2[b] ). This local rule took effect March 4, 2019, and is thus applicable to the case at hand.

In this case, members of this Court were caused to devote hours of preparation and deliberation on an appeal which, unbeknown to them, had been settled nearly one month earlier. Had this Court been timely advised of the settlement in this case, it could have avoided wasting judicial resources on a settled case and could have redirected those resources to one of the many actual controversies that fill its docket. Since the Fixler firm had an independent obligation to give this Court notice of the settlement and assured the Sim Firm that, as between the attorneys, the Fixler firm would assume responsibility for notification, the imposition of sanctions upon the Fixler firm in the sum of $250 is warranted.

While the Sim firm had its own independent obligation to immediately notify this Court of the settlement, we conclude, under the circumstances, that the Sim firm reasonably relied upon the Fixler firm’s written commitment that the Fixler firm would discharge this obligation on behalf of all counsel. Also, while the Mischel firm did not notify this Court immediately of the settlement, it did act with sufficient promptness that, under the circumstances, renders the imposition of sanctions unwarranted. Accordingly, no sanctions are imposed as against the Sim firm and the Mischel firm.

Once the defendant-law firm has moved for summary judgment to dismiss the complaint, the client must prove that he sustained damages. See, Nill v Schneider, 173 AD3d 753 [2d Dept 2019]:

Here, the defendant met her prima facie burden of demonstrating that the plaintiff did not sustain actual and ascertainable damages proximately caused by the defendant’s alleged negligent representation (see Harris v. Barbera, 163 A.D.3d 534, 536, 79 N.Y.S.3d 643; Panos v. Eisen, 160 A.D.3d 759, 760, 75 N.Y.S.3d 69; Kaloakas Mgt. Corp. v. Lawrence & Walsh, P.C., 157 A.D.3d at 779, 66 N.Y.S.3d 897). The evidentiary submissions established that the proximate cause of the plaintiff’s damages was the occurrence of a tree falling on the subject property during Hurricane Sandy, and not any claimed failure on the part of the defendant to discover, prior to the closing, any alleged discrepancy between the certificate of existing use and the 2007 survey of the subject property (see Excelsior Capitol LLC v. K & L Gates LLP, 138 A.D.3d 492, 492, 29 N.Y.S.3d 320; cf. Esposito v. Noto, 132 A.D.3d 944, 946, 19 N.Y.S.3d 300). In opposition, the plaintiff failed to raise a triable issue of fact. Accordingly, we agree with the Supreme Court’s determination granting the defendant’s cross motion for summary judgment dismissing the amended complaint insofar as asserted against her. For these same reasons, we agree with the court’s determination denying the plaintiff’s motion, inter alia, for summary judgment on the issue of liability.

In Miami Capital, LLC v Hurwitz, 101 NYS3d 598 [1st Dept 2019], the court determined that the client’s legal malpractice case could not proceed since the damages claim was speculative, holding:

A legal malpractice action can be dismissed where the client cannot prove that damages occurred due to the attorney’s malpractice (what is commonly referred to as “but-for”). In Lisi v Lowenstein Sandler LLP, 2019 NY Slip Op 01665 [1st Dept Mar. 7, 2019], the court held:

In this legal malpractice action, plaintiff alleges that defendants were negligent in failing to advise him that the income realized from the exercise of his stock options would be taxed as ordinary income and that, had they so advised him, he would have sold his shares earlier or eliminated any market risk by shorting the shares in full or otherwise taking measures to eliminate risk. However, this theory of proximate cause is belied by the record and relies on gross speculation (see Gallet, Dreyer & Berkey, LLP v. Basile, 141 A.D.3d 405, 35 N.Y.S.3d 56 [1st Dept. 2016]; Sherwood Group v. Dornbush, Mensch, Mandelstam & Silverman, 191 A.D.2d 292, 294, 594 N.Y.S.2d 766 [1st Dept. 1993] ). 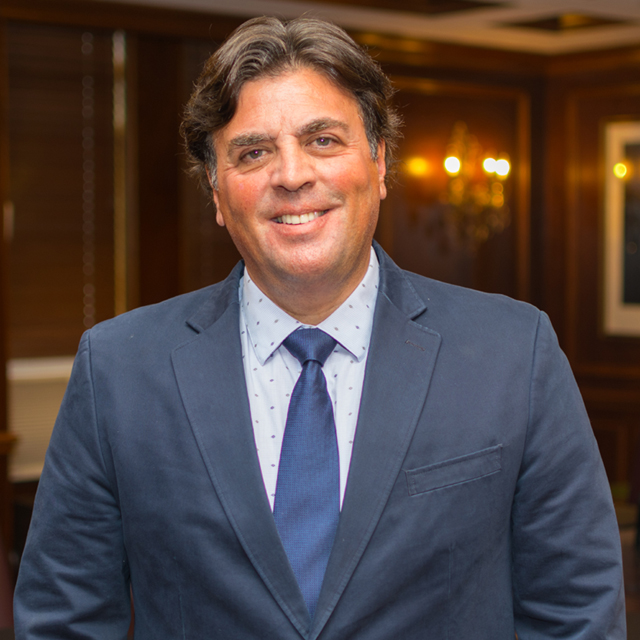