What Are the Basic Elements of a Legal Malpractice Case?

Legal Malpractice: In every type of lawsuit, a plaintiff (commonly known as the person bringing the case) must make certain allegations of fact against a defendant (the party being sued) and tie those allegations of fact to violations of specific laws or rules. Those violations could be based upon a particular statute or rule or section of law, or common law generally (some times the two overlap as well). If the plaintiff cannot prove that the defendant committed an “actionable” wrong, then the lawsuit will be dismissed by the court – either because there is a failure of proof or because the allegations of proof do not amount to a violation of law as interpreted by the court….

Can a Client Sue His Lawyer for Nonpecuniary Damages?

In the recent decision of Dombrowski v. Bulson, 2012 NY Slip Op. 04203 [May 31, 2012], the New York State Court of Appeals dealt with an open issue in the area of legal malpractice, namely: whether a former client may recover nonpecuniary damages in a law suit brought against his attorney for legal malpractice arising from the client’s alleged wrongful incarceration….

What Is the Statute of Limitations in Legal Malpractice Cases?

How Does the “Continuous Representation” Doctrine Help Injured Clients?

What Is Judiciary Law Section 487?

There is a special statute designed to punish attorneys who commit fraud upon the court, other parties or their clients, Judiciary Law Section 487….

What Is the “Likely to Succeed” Standard in Legal Malpractice Cases that the New York State Court of Appeals Adopted?

The New York State Court of Appeals decided an issue of first impression in New York State concerning an issue that arises in legal malpractice cases. In Grace v. Law, [October 21, 2014], the Court had to decide whether a client’s failure to pursue an appeal in the original, underlying lawsuit (which failed) bars him from pursuing a legal malpractice case against the attorney who lost the case….

What Is Proximate Cause and How Does It Relate to Attorney Malpractice?

When a former client sues his attorney for legal malpractice, the defendant-attorney/law firm will almost invariably put forward, as part of its defense of the law suit, the Affirmative Defense of Statute of Limitations. In New York State, the period in which an attorney may be sued (whether for a tort [civil wrong] or breach of contract) is generally three (3) years from the date of malpractice. If the client does not sue the attorney/law firm within the applicable Statute of Limitations period, then the case is “time barred” and may be dismissed as having been filed too late….

The Long Island Railroad (LIRR) leased one of its old rail yards in Queens to a recycling company. One of the recycling company’s employees was working the late shift on a rainy evening in 2003. That rainy night, he was assigned the task of welding on a portion of the metal fence surrounding the yard with an acetylene torch. He got up on a ladder, climbed up several rungs, and started to weld. At that point, the injured worker got a shock from the welding equipment. The ladder then shifted in the mud and he fell to the ground, suffering severe injuries. Since that incident, he was unable to work, having become disabled, and having had several surgeries to his back and knee….

Quick Reference Guide to Attorney’s Liens and Legal Fee Enforcement:
What to do if your client stops paying you
by Richard A. Klass, Esq.

Retention and Withdrawal of Counsel: a guide for attorneys
By Richard A. Klass, Esq.

This booklet is adapted from a continuing legal education (“CLE”) course of the same name taught by Richard A. Klass.

“There are many important considerations when a lawyer is being retained by a client and when the lawyer may be withdrawing from representation of the client.” 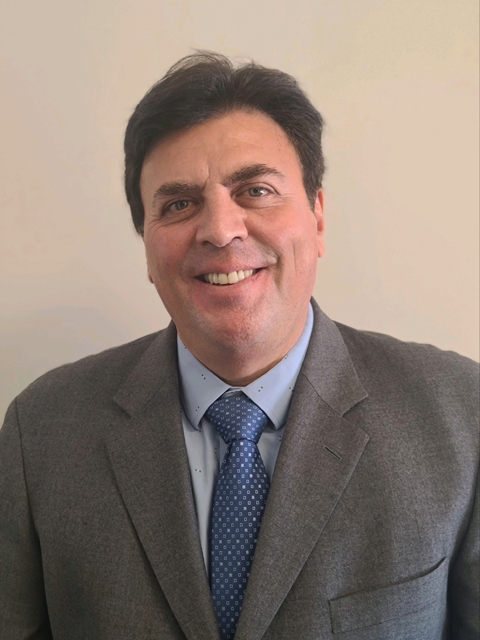