The New York State Court of Appeals decided an issue of first impression in New York State concerning an issue that arises in legal malpractice cases. In Grace v. Law, [October 21, 2014], the Court had to decide whether a client’s failure to pursue an appeal in the original, underlying lawsuit (which failed) bars him from pursuing a legal malpractice case against the attorney who lost the case.

In an opinion by Justice Sheila Abdus-Salaam, the Court of Appeals held that the proper standard for trial courts to consider in legal malpractice cases brought by losing clients against their original attorneys is whether the client would have been “likely to succeed” on appeal. Enunciating the proper standard, the decision stated that, “prior to commencing a legal malpractice action, a party who is likely to succeed on appeal of the underlying action should be required to press an appeal. However, if the client is not likely to succeed, he or she may bring a legal malpractice action without first pursuing an appeal of the underlying action.

In rejecting the defendant-attorney’s argument that there should be an absolute bar to a legal malpractice case unless the client appealed the underlying court’s decision, the decision noted that following the “likely to succeed” standard would not be unfair; this standard requires trial courts to speculate on the success of an appeal just as those courts engage in the same analysis when deciding other aspects of legal malpractice actions generally. 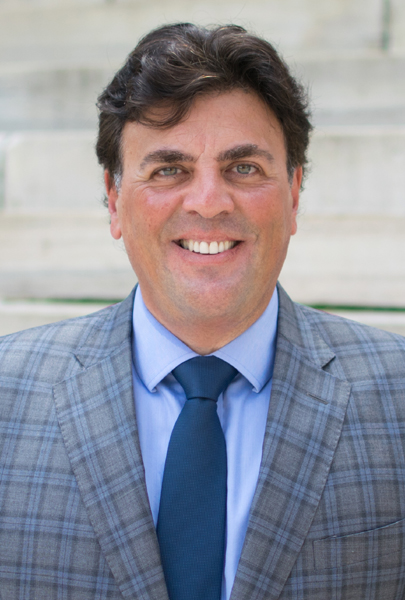